The story of Moses, Tucson style. 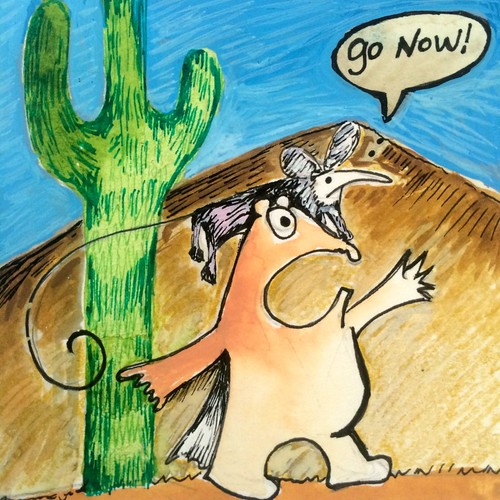 Little did I know that part of going to graduate school was learning about the reality of real life more than at times student life.

I was accepted into the University of Arizona in Tucson in 1994.
Two hours south of Phoenix and to some a real armpit.
I got to live there for three solid years and fell in love with the place.
There is heart and family right when you are not looking.
I learned to love everything about mexican food and was fed by the family restaurant Lerua’s where I worked the entire time I was a student.
Tucson is a plethora of local flavors mixed in with a boosting University.
There is Mt. Lemmon and hills and Saguaros.
Plenty of strip malls and roads that lead to the desert and Mexico.
Generally the town is friendly and more at ease and organic then Phoenix.
Phoenix has the controversial Joe Arpaio and plenty of retirees
to who can keep those overpasses and hospitals every mile a’coming.
Plenty of Sun city’s that are south of Sin City.
And then there are the stories of Sin city.  Yes, if you might ask, Las Vegas.
There was a general discussion amongst the townies in Tucson that buses were shipped full of undesirables. A one way ticket from Las Vegas to Tucson.
A free pass to get the crazy mass out of Nevada.
I didn’t really seem to figure this out until I had some situations of my own to sort of recognize and handle.
I knew that there were plasma centers in Tucson that took almost anyones plasma and you would get paid.  I knew that homeless would frequent there when they could so they could get money for food or the other alternatives.
I had seen plenty of people on their bikes with clothes that should be worn in Colorado ...not 100 degree Tucson..
I never came across someone truly in his own world til I met Moses.
Yes as in biblical parts the Red Sea saves the Jews kind.
It was a sunny day in Tucson and I was headed to teach my class at the University. My common means of transportation was a bicycle and I had a few very busy roads to cross.
He was there standing there on Speedway Boulevard as I stopped to wait to cross.  Modern day Moses looked the part.  About 6’3 in stature.  Long white hair and long white beard and a white cloak with a gold braided belt wrapped around him.  He looked right out of the movie but I knew they were not filming anywhere near.
The cars were beeping and moving and finally what seemed to be a part in the traffic he looked at me with piercing eyes and said,  “GO NOW!”.
As if the seas had been parted and the cars were not in sight.
I did exactly what he said.
He was Moses for that brief moment in time.
And for the matter of that day no the seas did not part but I did get to class and survived in the city of Tucson with a little help from a biblical figure real or not.