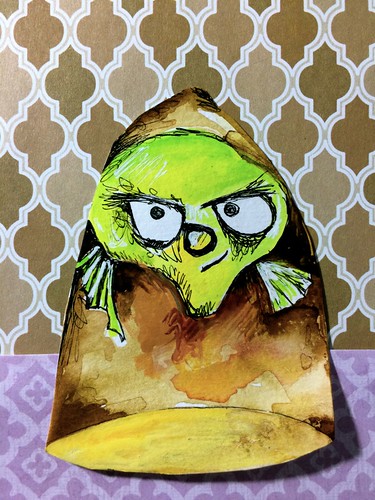 As an artist, curiosity can be a bit creepy for those that know me.  I give myself assignments and places I want to go in order to grasp the realities of life and the complexities of death.  If the saying goes that art is the daughter of time then it is right here and now that I should be exploring and making it.
There was a museum that I had been wanting to go to in the Philadelphia area.
It is an examination of medicine and science.  Doctors collected specimens many years ago. The mystery of the human body and what goes berserk with it was unexplainable and there was no real solution.  To learn from this there were collections of sculls, bones, structures of bodies, and forms in clinically encased preservatives. One does not know exactly if they were donated per se or just collected.  They are there to learn from and examine. The organic stories of those that lived.  Some breathed such short lives and in pain. One can only think that now modern medicine and finding explanations to disease is so much more curable.
There is also a wall of sculls. You stand face to face with them.  More stories of those in society that were deemed outcasts for being prostitutes or thieves or murderers. Their death an everlasting story in a museum to look upon.
Another exhibit there was on the Civil War and how many died of infection rather then the initial gun shot that they may have endured. In the exhibit itself is a place where you can type your age, your sex, and your skin color.  You then walk into this small closet with a mirror to see if in fact your arm had to be amputated during that time in the Civil War as a soldier.
All this makes for a visit of thinking life is good.  Arms and legs included.
The body you were given is a gift and while medicine is sure not perfect, it has come a long way.