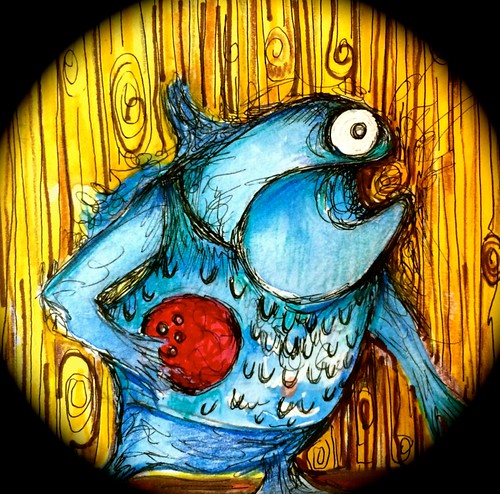 Recently, I have seen many empty bowling venues. One in my hometown that has been vacant for well over two years, an urban wasteland just waiting for the resurgence of the sport or a bulldozer.
Bowling was popular in the 70s. My mom even had her own bag and ball.
There were groups and tournaments and it was televised as well.
The sport of throwing a heavy ball in a long thin lane, the goal was to hit and bring down the large white pins. There was music and strobe lights and a bar and smoking was allowed in the establishment.
The bowling alley was windowless with no fans and when someone smoked everyone inhaled it.
The downfall of the bowling dome I believe came with more non-smoking establishments in the late 80s.
A chiropractor I knew said most injuries in winter were bowling related.
It could be throwing out the back or twisting the arm.
While bowling may have became passé I’m sure those injuries to the chiropractor have been replaced with the new sport of yoga.
I think of bowling and bellbottoms as something that was fun at the time but no need to be recycled as a comeback unless the bellbottoms could go on a scarecrow and I make the bowling ball into a gazing one for my garden.