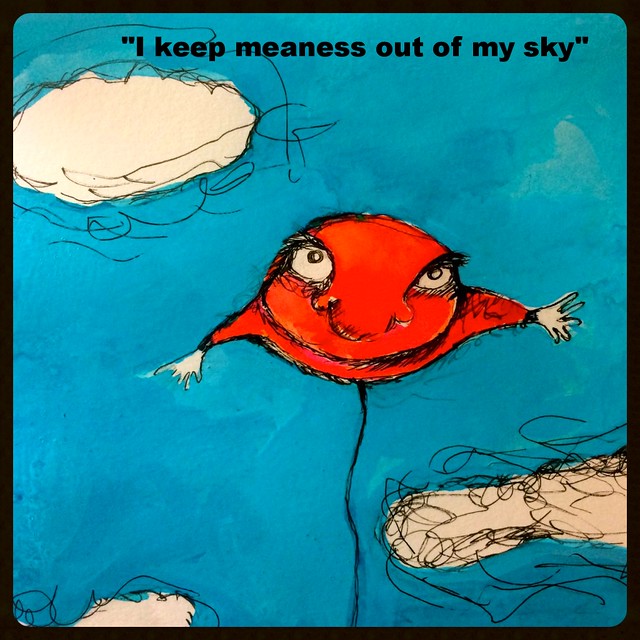 We have all been there. As a child you remember times where you have been picked on. Kids have said mean things to you or pushed and shoved trying to make you fear them.  These things still go on today.  There are bullies everywhere.  Sometimes they are hard to recognize, they can blend in with the crowd and look the utmost of angelic.  Those are the sneaky ones.  They are especially around when parents or teachers turn their back or look the other way.
They know when to target their prey and when the opportunity to advance in sheer meanness is open, they do it quickly and effortlessly.
This topic of bullying goes round and round with plenty of schools adopting safe or anti-bullying programs that are on paper how you should treat your fellow humans or neighbors.  Its a lot of marketing and lectures etc etc. Real money is spent on this to try and help the situation.  Some feel there is value but I hear from a lot of kids that say it really doesn’t work. The tough part is the social dynamic and when it happens and how its dealt with.  There are plenty of privacy rules these days that protect the bully just as much as the victim. A former friend of mine (hence former) used to go on and on about this speaker who believed that bullying was an important passage in adolescence.  He is well known and has tapes explaining the reasoning behind what kids have to endure in order to become an adult.
Apparently someone believes him because he is making a living out of it.
I’d go with the full of crap meter on that one.
No one should be treated with disrespect and targeted.  We all have good days and bad so yes no one is perfect but to actively aim criticism at someone as if they were a punching bag is a no.
It can spiral and really make the other person feel bad.
Sometimes I think that if technology keeps going with cameras hovering over us we could make something like a bully balloon. My imagination gets going and I think of this thing as keeping everyone rightfully in their place.
Scary enough for those that are mean to listen up.. Much like a santa that will only bring you coal if you treat others awful.  Its a terrible feeling when you are targeted and even worse when one of your pack is. Mama bears unite! I cannot say that I did the right thing as the oldest sister of three where I just resorted to finding a device to ahem dispel the meanness out of bullies that targeted them.
This balloon might work better. The skies the limit to brainstorming this thing as there has been no real solution thus far.