The case of the Pumpkin-head. 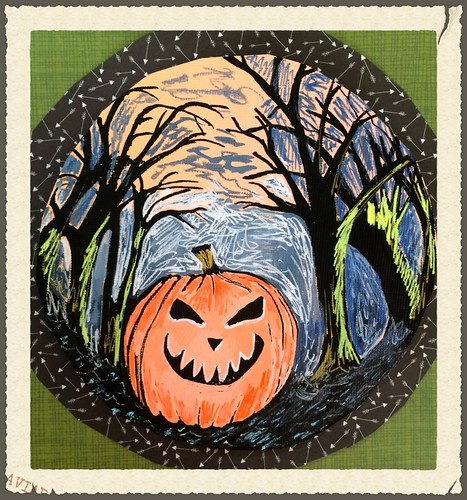 Every year in October autumn starts with the pumpkin.

Fall colors and the smooth rounded orange gourd speaks to the change of season.

Whether you like it or not the pumpkin is the quintescential marketing marvel of choice.

Pumpkin spiced everything from lattes to lavatory atomizers.

And hence we not forget the good ole tried and true pumpkin carving contest at Halloween.

So many designs even if basic the spookometer is there.

The squash has been in North America for centuries and in the stories of the first settlers.

Let us not forget the Headless Horsemen.

The fictional narrative delves deep into folklore and the American Revolution.

When the headless horseman decided to have a Pumpkin-head I don’t know.

The average pumpkin weighs from six to eighteen pounds.

The lure of the story goes that ghosts can’t cross passed water.
The horsemen took off his pumpkin-head and through it across the creek to catch or scare.

Times have changed since the 1700s.

Pumpkins are prized and much larger and can’t fly in the air without help of machines.

Hayrides and corn mazes and spiced cider are the standard fare.

The story lives on and its meaning still viable.

So don’t forget the squash of choice this season.