Please go buy me a loofah. 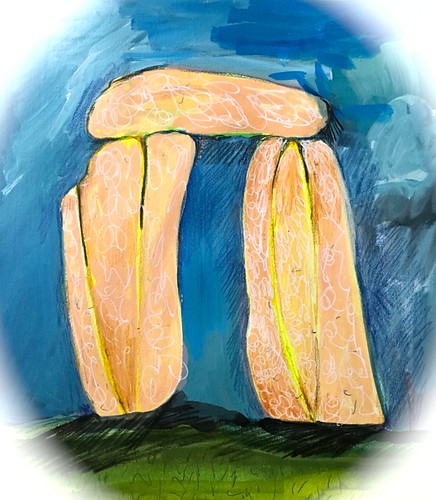 I got a loofah at my baby shower.
A loofah.
Its one of those spongelike things that I’d imagine scrubs off dead skin.
You know for your legs or feet?
Most times I have seen it with pedicure supplies.
I thought to myself how nice?
Until the distant relative informed me that it was best used after breast feeding.
Huh?  I was a little confused.
She then took the loofah and stood up with it and motioned around her breast in a circular pattern.
“This is how you do this."
The crowd was quiet and stunned not sure what to think.
She continued to say that the loofah saved her life as it helped to make her nipples less cracked.
I’m no prude but I sure didn’t know what to say other then thank you.
The loofah stayed in the package for two years in the bathroom.
I never used it as she had suggested. But I'll never forget the advice.