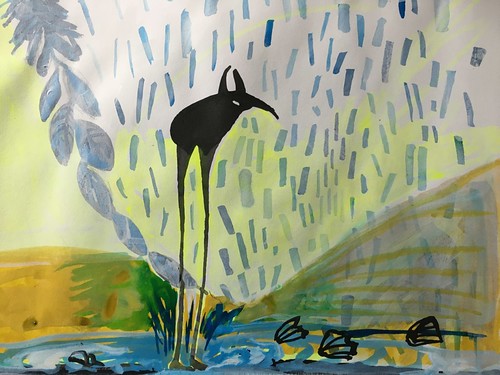 As a kid in the summer there were things we did that the whole neighborhood did.
Swim lessons. Check.
Go to the local pool. Check.
Illegal fireworks on 4th of July in the middle of the 2nd court in Valley-brook.
Check. (Officiated by the fire marshall of the town!)
Ride bikes. Check.
Catch fireflies. Check.
Go in the woods and get yelled at by a crazy old coot saying we were on his property. Check.
Get frequent cannonball cone water ices with gum at bottom from Mr. Softie Ice cream. Check.
Go for a week to the New Jersey shore. Check.
Imagine the late 1970s and early 1980s there wasn’t a lot of day care facilities.
So if there were a few hours in between shifts of both parents.
The eldest sibling of the family would watch the household.
That would be Me. Check.
I didn’t even think that much of it.
There was food and there was cable and cartoons.
No homework.
I knew where the bandaids were and the phone and the numbers.
Maybe a learning experience that would end up helping me later.
All I knew was that summer meant freedom.
No agenda.
And the week at the beach signified the overall warmth of the season.
Who doesn’t eat sand when having a sandwich at the beach. Check.
I would watch and wade in the water.
Then walk and walk towards the end of the beach as far as my feet took me.
Tides would come and when low enough us kids would get a glimpse of what lives and breathes in the ocean.
Sand-crabs. Check.
Little colorful clams. Check
A horseshoe crab. Check.
The boardwalk at night and skee-ball for prizes. Check.
Why did summer seem so quick?
All of the reasons I just listed.
100 percent fun. Check.