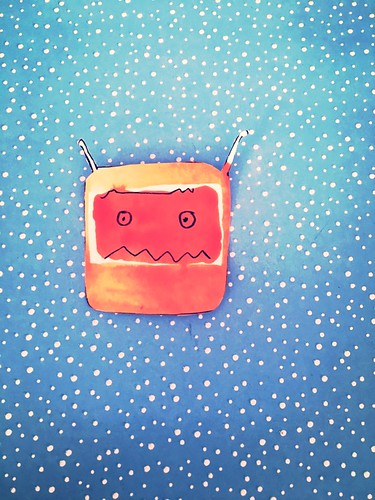 I would imagine that political rhetoric has gotten to most of us.
So lets talk the invention of pop-tarts.
They were born in the 1960's as a tasty rectangular treat filled with mystery fruit and slathered with icing that wouldn't scald during the toasting process.
This particular food item was popular for years until it got the pointed finger as junk food...
Kale became the new god of choice and if anyone discussed the chance that you ate a pop-tart within the past two years there would be a look of disdain on the face of the healthy- well balanced- nature filled earthlings.
Given the good or bad of any food item.
You have the choice.
Kale or pop-tart?
Let's not think about anything.
Just float on it.