Food for the soul. 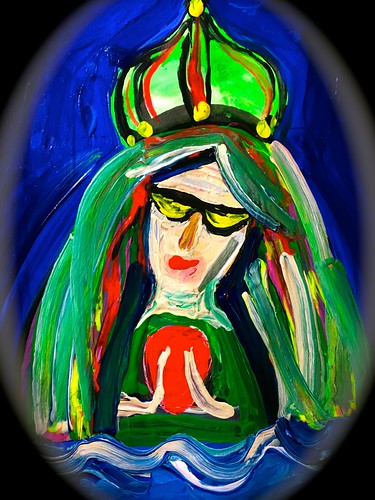 Last week I finished ESL training.
This training is the beginning of offering some of my time to tutor someone who would like to learn more english.
With the level of scrutiny and fear that is current in the political arena, I kept thinking how could I help individually?
Martin Luther King Jr. said it best.. “If you’re not part of the solution, you’re part of the problem.”
And so continues my journey of wanting to give back, in the end I believe I’ll receive more.
I’d like to think that I’m following the footsteps of my nana, Sophie. She not only volunteered her time to her grandchildren and great grandchildren but also was a loyal member to her church and gave back especially in her latter years.
She became a member of the Ladies of Fatima for St. Hedwigs Parish.
This small group of older Polish women would go to funerals and represent the church.
They were like a group of unordained nuns ready to genuflect and give prayer cards to the current family in mourning.
They offered comfort and represented a supportive ear.
It was also a social outing for the 80 and up female club.
I remember however macabre it seemed, Nana took pride in going and was able to honesty tell us the narrative of the funeral,
whether the deceased looked presentable (this was more about the funeral home) and whether the food was delectable or meh...
For weddings and funerals it is usually essential you provide for your guests.
Many family members are traveling and need to eat.
It is practicality and more often Nana would remember the meal and the social after the funeral.
She would tell us from week to week who looked good alive too and if the food was worthy of praise.
Some weeks were slow and some were real busy with her going to four funerals in just one week.
I’m unsure if she knew them all but she wanted to represent the Parish and that is what she did.
She was a fixture at her church and when it came to even her own funeral, The Ladies of Fatima did not disappoint.
They represented and were there doing the very same thing she did.
Her funeral service went well and lets hope she would have approved of the meal at the Concordville Inn... especially the crab cakes.
It has been a decade now since she has passed, but I still remember her discourse of giving back to the community
and the simplicity of things.
She was a part of the greatest generation and really believed that family and food was feeding the soul..
Her motto was never skip a meal, chew your food slowly, and always say yes to the dessert.
spoczywaj w pokoju.