Horror movies in the summer. 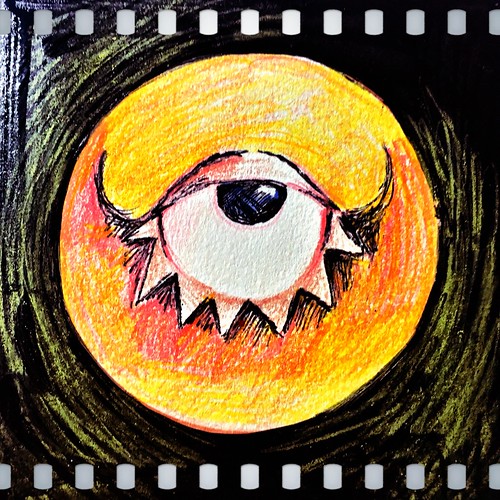 During the 1970s when I was young, it was popular to take your car to a drive-in theater.
There was no air conditioning and no wifi.
The seats in my parents mustard yellow pinto hatchback were soft vinyl.
In the sweltering heat the seats provided an already warm abrasion to our bare skin.
My mother with her cigarette carefully draped upon her lips provided commentary while in the passenger seat.
The solution to her was simple.. get over it as its just hot in July.
Windows in the car were rolled down with a handle..no buttons or electric..
The drive-in was a cost per person and my dad would send one of us kids under the foldable seats
to “hide"so there was a discount of sorts.
We went along with this as we we wanted to go.
There would be a speaker box to hook up to the outside of the car so we had sound for the movie.
My sisters brought homemade popcorn and drinks and the bathrooms were close by and free.
Many of the movies they would play were older horror films.
I’m pretty sure that we saw The Blob during one of those times at the drive-in.
The film was from 1958 starring the dreamy heartthrob of that heyday, Steve McQueen.
The story was about this gelatinous alien form eating people and getting larger as it swallowed away..
Not many of the townspeople new it was around so when they did find out it was this “sky is falling” panic.
Definitely a hero vs villain sort of show.
I remember the scene in the movie where people are running out the theater doors to escape
the jello like red alien eating machine.
Fast forward to now, I am living in Phoenixville where parts of the Blob movie were made in town.
The Colonial Theater has a Blobfest in July where they reenact the run out and have a weekend of music,vendors, and activities to commemorate the nostalgic classic.
There are no more drive- in theaters in our area and I surely don’t miss the mustard yellow pinto hatchback.
I did enjoy watching the large movie screen against the sky in July while the bugs flew with abandon.
If things got too scary on the celluloid, I could always look down to the warm vinyl seats and the haze of smoke circles coming from my mother’s freshly lit merit 100 cigarette..