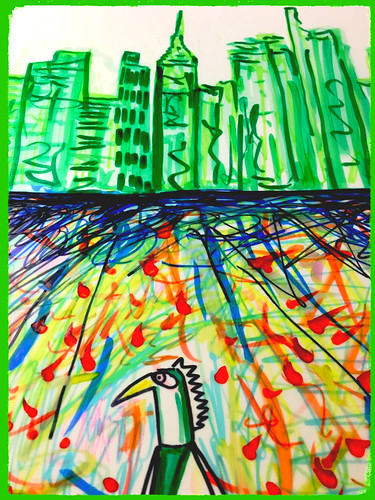 Team spirit is in the air as thick as an october fog.
A mass of crowds flowed out to the streets of Philadelphia after the Superbowl game.
It was a nail biting event of back and forth plays and performances.
A team match up that came down to timing,plays, and the clock.
I’m a native of the area and know how much fans love their sports here, especially football.
The Super Bowl usually is known for the commercials and its halftime show.
However this year the underdog known as the Eagles got in.
Philadelphia hasn’t been to a Superbowl since losing to the Oakland Raiders in 1981.
Going into this game of perfectionism was the Patriots who have been on a winning streak for several years.
I would have to admit to even the commentators being biased all throughout the game.
And in the very last seconds they won.
It was so shocking and empowering …we opened our backdoors to the steel town of Phoenixville and
could hear jeers and cheers and fireworks..
People had taken to the streets of Philly to celebrate as well.
It was an unbelievable game coupled with great joy and pride.
Walking the dogs last night, the town and the city was quiet and still... as if hungover
from the delight of the night before.
This thursday’s route from South Philly Broad street to the Art Museum steps reminds me of Rocky..
I just can’t help going back as a kid to the movie and the songs still resonates.
Like the movie, the hard work and failures leads to better things.
Resilience.
What knocks you down, will bring you up.
And what makes this team right now so remarkable is their level of gratitude.
The fans love you for it and even if your not into football, how can you not
speak to the narrative and the stories of their achievement.
Who doesn’t love a parade?